You must enable Javascript in your browser to use this website. 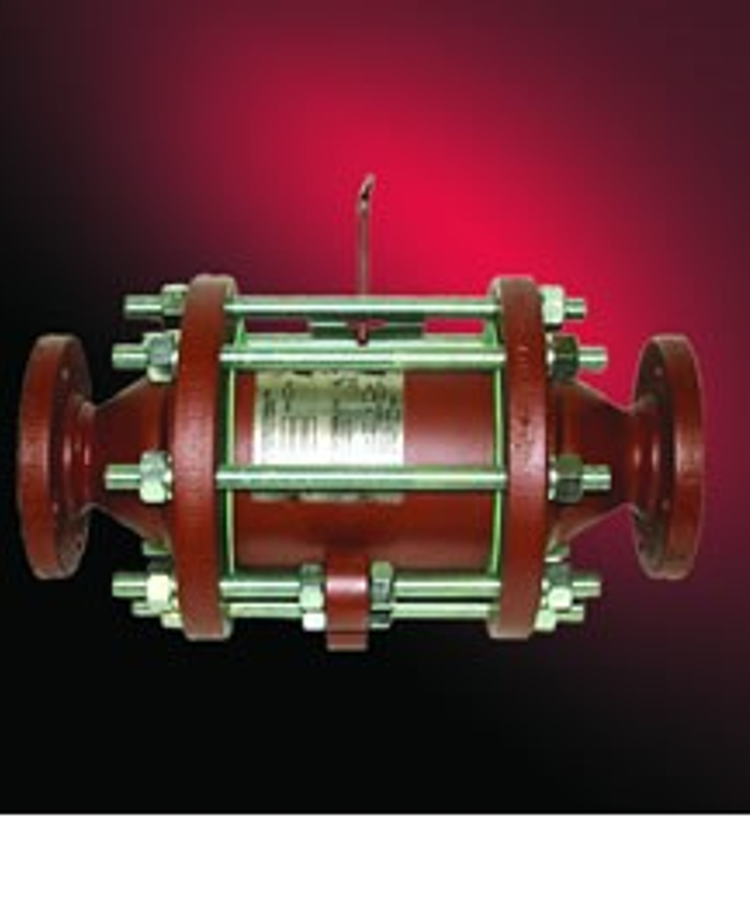 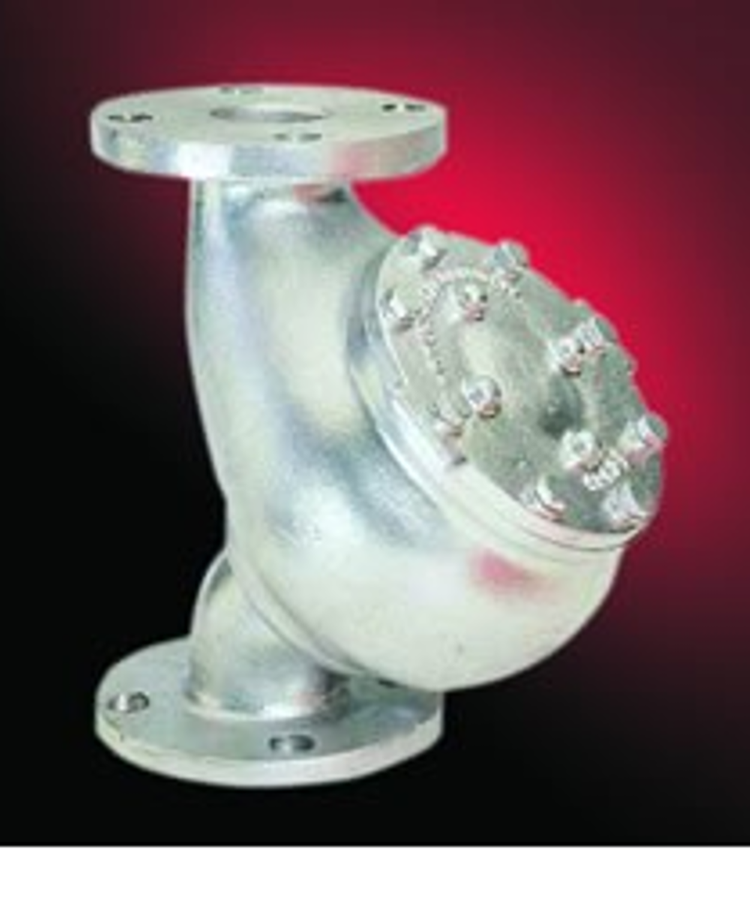 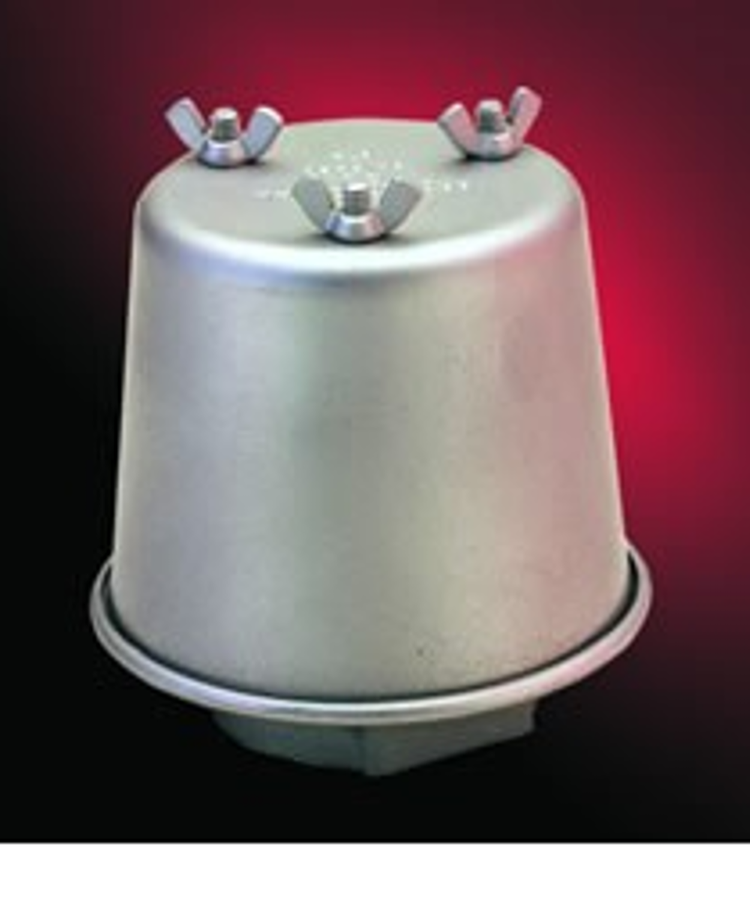 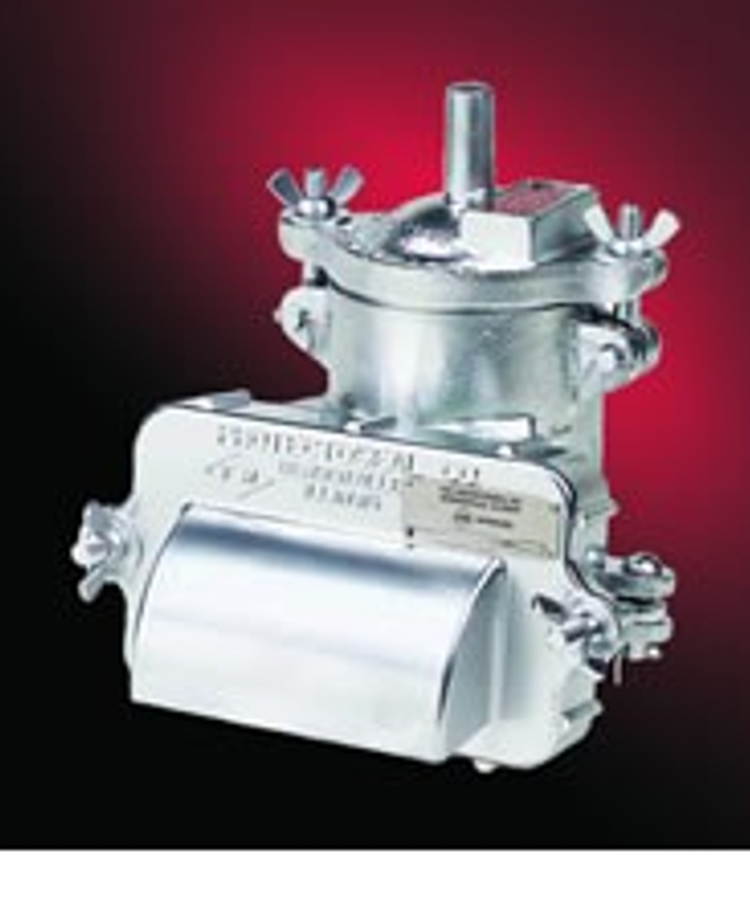 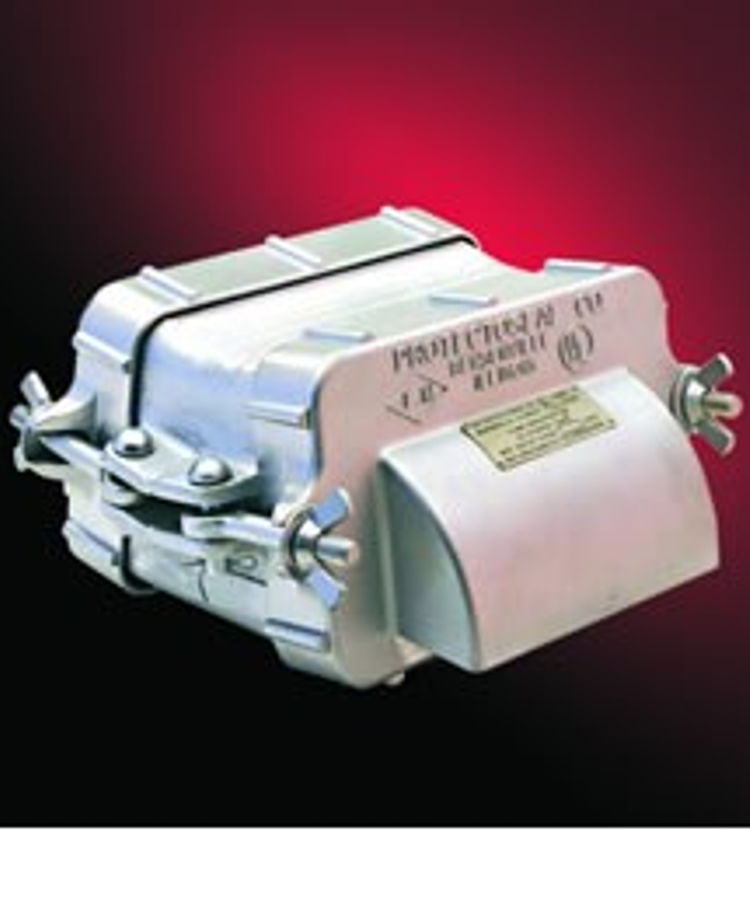 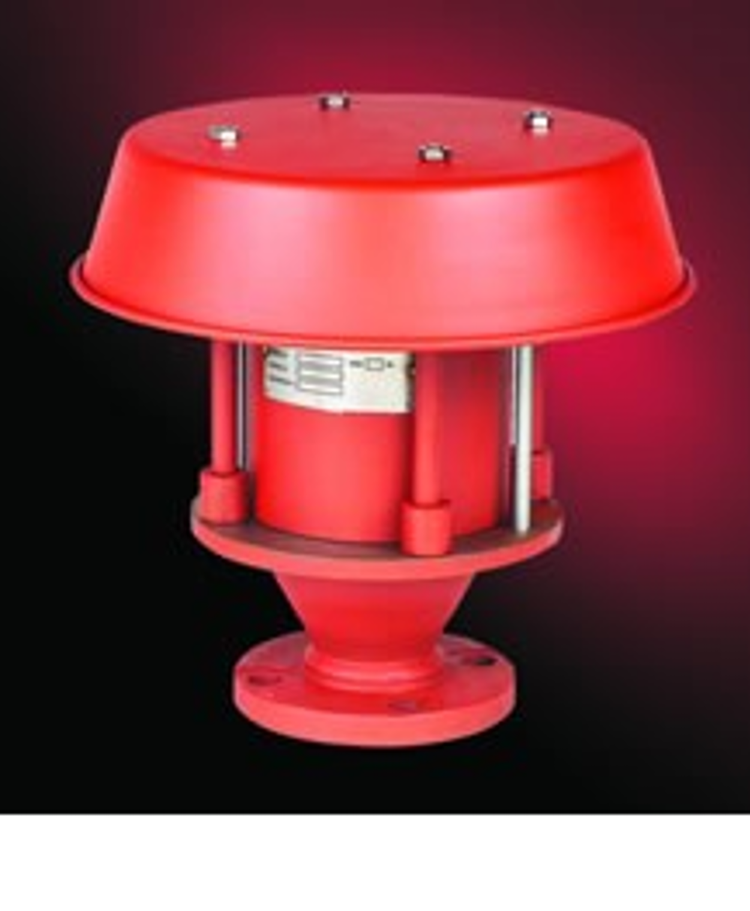 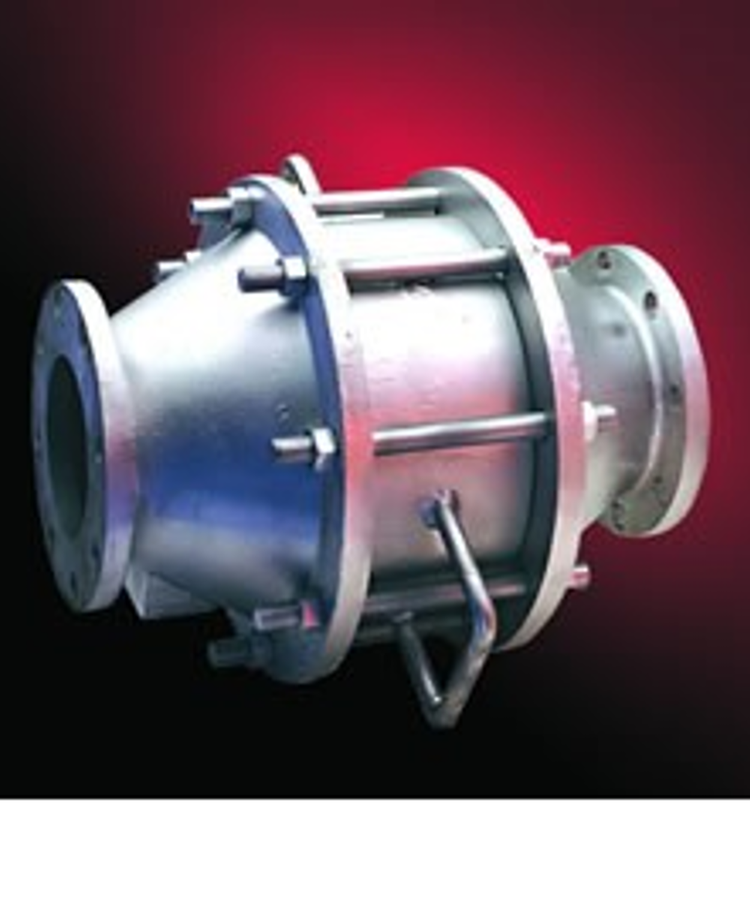 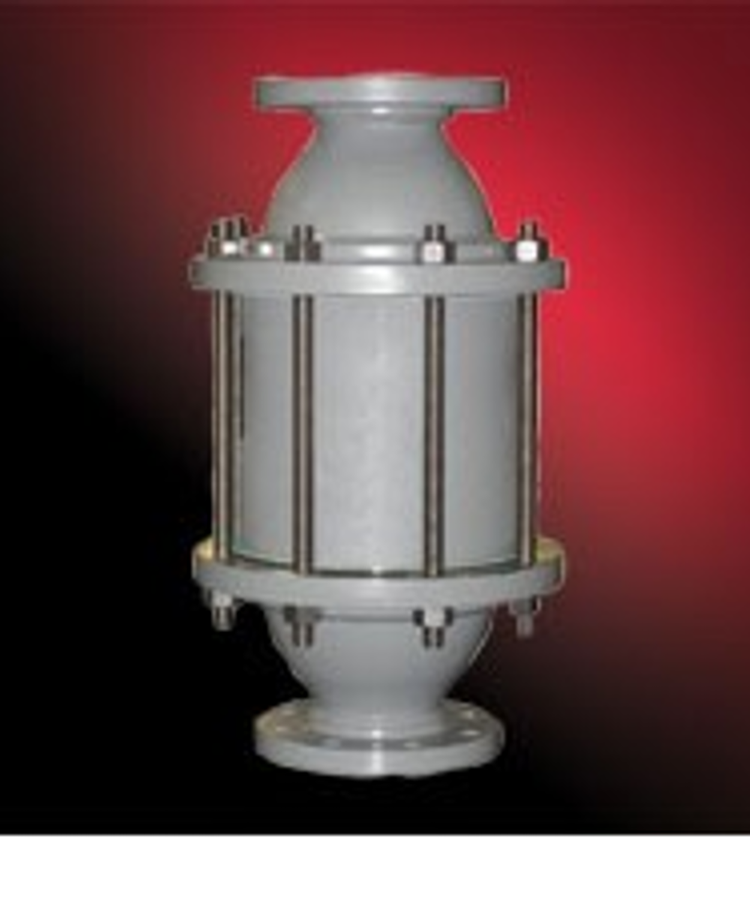 Induchem Group are the Irish distributor for the full range of Protectoseal products.

Protectoseal has been an industry pioneer and leading manufacturer of quality products that conserve and control volatile emissions and protect low pressure storage tanks, vessels and processes from fire and explosion for over 85 years.

FLAME AND DETONATION ARRESTERS
Flame and Detonation Arresters provide a positive barrier against the propagation of a flame through a piping system or into a storage tank’s vapor space.

Flame arresters and detonation arresters are passive, mechanical device installed on a storage tank nozzle or in a flammable vapor piping system. The arresters' functions are: (1) to allow the passage of vapor under normal operating conditions and (2) to stop and extinguish any flame front propagating through the flammable vapor/air mixture under emergency conditions. Stopping the flame protects the storage tank, or the equipment located in the piping system, from the catastrophic damage that may result from an uncontrolled ignition. A variety of arrester designs are available. The choice of a proper arrester depends on factors such as the location of the arrester with respect to the ignition source and the flammable properties of the vapor/air mixture.

One common flame arrester configuration is mounted at the end of a storage tank vent pipe and is identified as an "END-OF-LINE" flame arrester. This arrester permits normal tank breathing, while preventing the flashback of an unconfined deflagration (the ignition of the vapor cloud in the open atmosphere) from flashing back past the arrester into the piping and the tank's vapor space.

Flame arresters are at times mounted directly upstream of pressure / vacuum relief vents, or are connected to short runs of open vent outlet piping. These devices, known as "VENT-LINE / IN-LINE" flame arresters are designed with flanged or threaded mounting connections on both the inlet and outlet. It is possible for a flammable vapor / air mixture to ignite within the confined space of the short outlet pipe or within the vent body. Such an ignition is referred to as a confined deflagration. The flame speed is slow and pressures within the vent piping are relatively low. The Vent-Line / In-Line Flame Arrester is designed to stop this type of flame front. Note: these arresters have very specific limitations as to where they can be properly located within the system.

Strict enforcement of environmental pollution standards has had a dramatic impact on tank storage of flammable liquids. Rather than expelling vapors into the atmosphere, the trend has been toward the connecting or manifolding of multiple tanks through common piping to a central processing unit. These closed piping systems, or vapor recovery / collection systems, have created unique flammable vapor safety hazards. The piping runs in these vapor recovery systems tend to be longer and more complex. Potential sources of ignition may actually be present within the vapor collection system itself. An ignition within a piping system can result in a flame front that accelerates very rapidly and generates extremely high pressures. A low speed, low pressure confined deflagration can readily transition into a high speed, high pressure confined deflagration and then to a detonation, which is a flame front moving at the speed of sound in the vapor/air mixture. "DETONATION" arresters are specifically designed to stop and extinguish detonations, confined deflagrations and unconfined deflagrations. The limitations that are placed on the location of end-of-line and vent-line / in-line flame arresters with respect to the ignition source do not apply to detonation arresters.